To go to the 1/2 finale we had to beat Brasil, as i told you, for me it was already the finale of this w.c., cz. i think that the brasil team is most strong.
Football is so big in Brasil. 200 milion people dropped everything to watch. 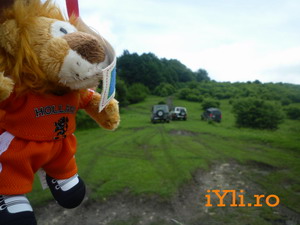 And in the first half they saw an agressive Brasil, that opened the score 0-1.

Tonight is also Ghane against Uruguay, and we will meet one of them in the 1/2 finale on Thuesday evening at 21.30.
It was 1-1 at the end, so got 30 miniutes extra time, in the last second Ghane missed a penalty.
So Penalty’s ! and Uruguay scored best and won.

Anyway, i sure we will win and play the Finale on 11e Juli.